Unfortunately––even though they are everywhere––enthusiasts are very hard to spot unless they are successful. And to make matters worse, most people who are successful are not really enthusiasts. Therein lies what I think is one of the great tragic ironies of life.

When enthusiasts have money to spend on the things they care about, then they're easy to spot. Yet––whenever I meet them––I almost always come away feeling like people who have a lot of money don't really care about most of the things they have.

Therin lies the distinction between the enthusiast and the non-enthusiast.

They may both own the 8,000 square foot house. The 200k Ferrari. The $9,000 guitar. For the successful non-enthusiast, though, it's ultimately all just a symbol. They don't give a flying whatever about architecture, motor-sports or music. But they care about success, and sometime before they were successful, they saw in a magazine or movie that these are the things successful people are supposed to care about. So they have to have the things. But it's not really about the things. The French Provincial isn't about architecture. The F12 isn't about driving. The Jimi Hendrix autographed Stratocaster isn't about music. It's about them.

Bling, so to speak.

For the enthusiast, on the other hand, it's not about them––it's about the thing. The care. The passión, as it were.

The only problem with terribly poor enthusiasts is: You have to actually get to know them to find out they're enthusiasts. It's only after spending an hour talking with the guy driving the Saab that was new the year you graduated middle school that you find out he is a master-mechanic. It's only after you go to some concert at a bar where you want to keep your hoodie pulled over your head from the time you get out of your car to the time you're in the next county that you find out the girl playing the homemade mandolin is really a muse. It's only after you spend a day working with the guy living in the board-and-batton sided barn that's perpetually unfinished that you realize he knows more about architecture than you could learn in a lifetime.

I guess there's some beauty in that. You have to first care about people before you can find people who care.

But there's also irony. You can almost never have anything you truly want unless you don't truly want much of anything. 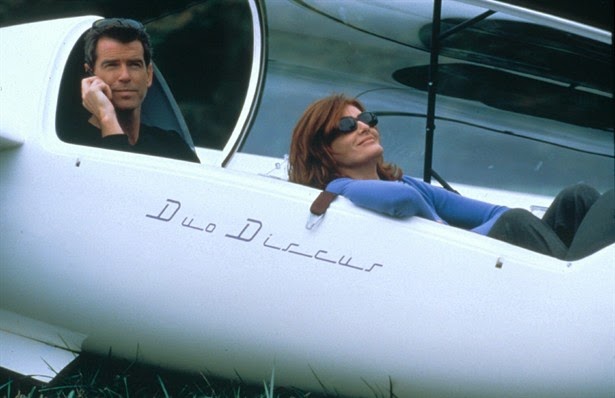