While conservatives are quick jump at any industry receiving government subsidization or regulation as a sign of communism, the realty is that most of those industries could only technically be considered some manifestation of democratic socialism. Utilities, education, now healthcare, could all fall in that category.

There is one great exception, though, and that is the Pennsylvania Liquor Control Board. It is a technically accurate example of communism. Abbreviated with the Stalinist-sounding PLCB, it is the arm of the Pennsylvania government that owns––not subsidizes, not regulates, but owns––every liquor store in the state.

This leads to a number of interesting occurrences that form a unique part of the Pennsylvania experience.

If you ever hop across the border and go into a wine shop in New York, you are likely to be greeted by a pretty twenty-something girl dressed as a leprechaun who smiles and asks if you need help with anything. In Pennsylvania, you are invariably scrutinized by a severe looking fifty-something man dressed as a TSA officer who looks as though he spends his weekends leading a boy-scout troop. Or perhaps a Gulag work gang.

As you might expect from communists, the hours are inconvenient and selection on the shelves somewhat limited. But the prices more than make up for it. While most states earn revenue from excise taxes on the private liquor industry and––preferring their citizens not to be alcoholics––make sure that prices stay artificially high, Pennsylvania gets its revenue from selling booze directly to its citizens. Therefore, being aware of supply-side economics, the PLCB––which is also tasked with running public awareness campaigns about the dangers of alcohol use––sets the prices a good 30% lower than you would see them in the state next door* in order make sure people purchase more**. That is a great thing for the hard-working proletariat, and more than compensates for the lack of decent hours and sexy leprechauns.

Despite being communists, the PLCB actually does make some attempts at marketing and branding. They advertise on Pandora and Facebook (under an alias, of course) and have regular price promotions. Many stores also have attractive signage, and adopt happy, Western sounding names like "Fine Wine & Good Spirits."

But then there are some that don't. My favorite one––in fact––is the liquor store in Troy, Pa. Like most of them, I've never been inside, but I like it because it makes absolutely no effort to hide the fact that it belongs in the former Soviet Bloc. Rather, it could be said to embrace that fact. I'm not sure if it would be possible to get a half acre of Eastern Siberia shipped around the world and planted in a small American town, but if you could, I'm pretty sure it would look like this: 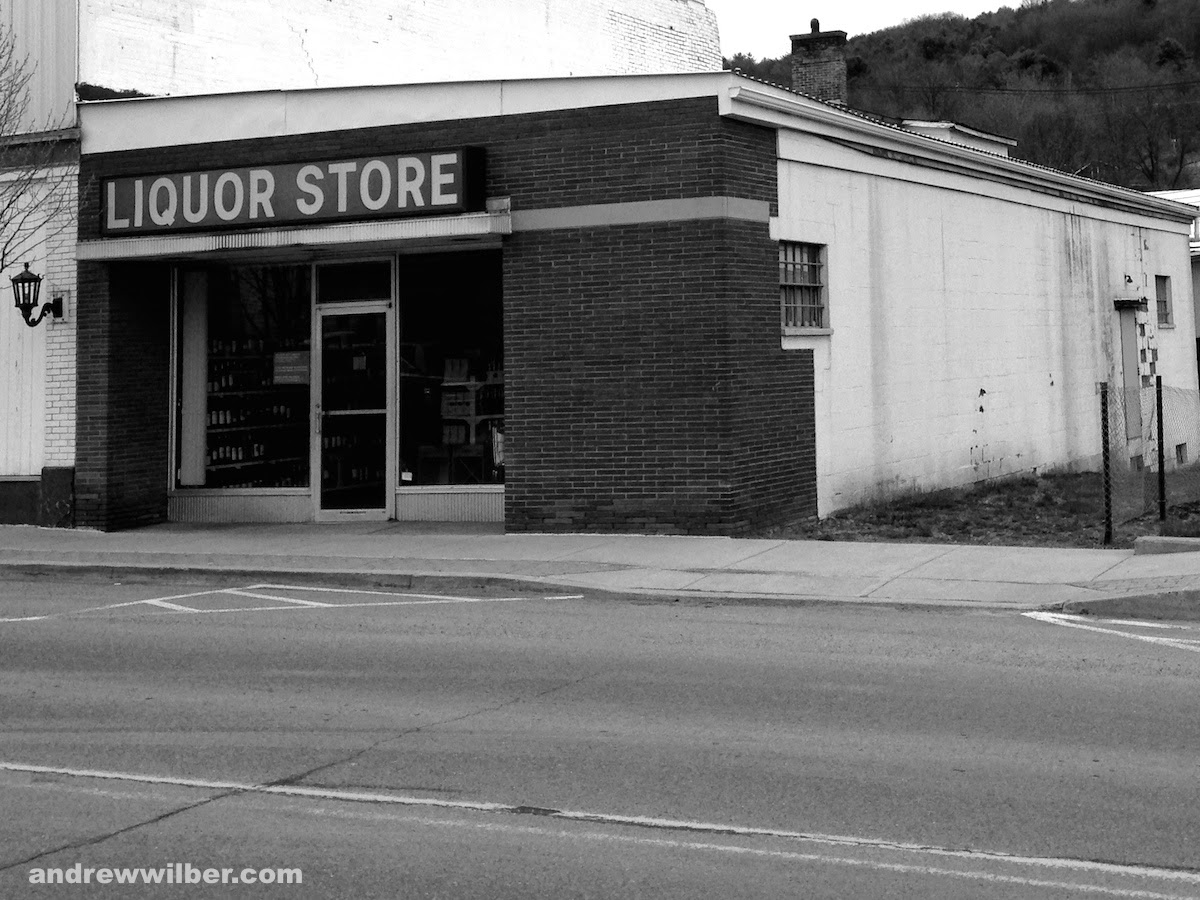 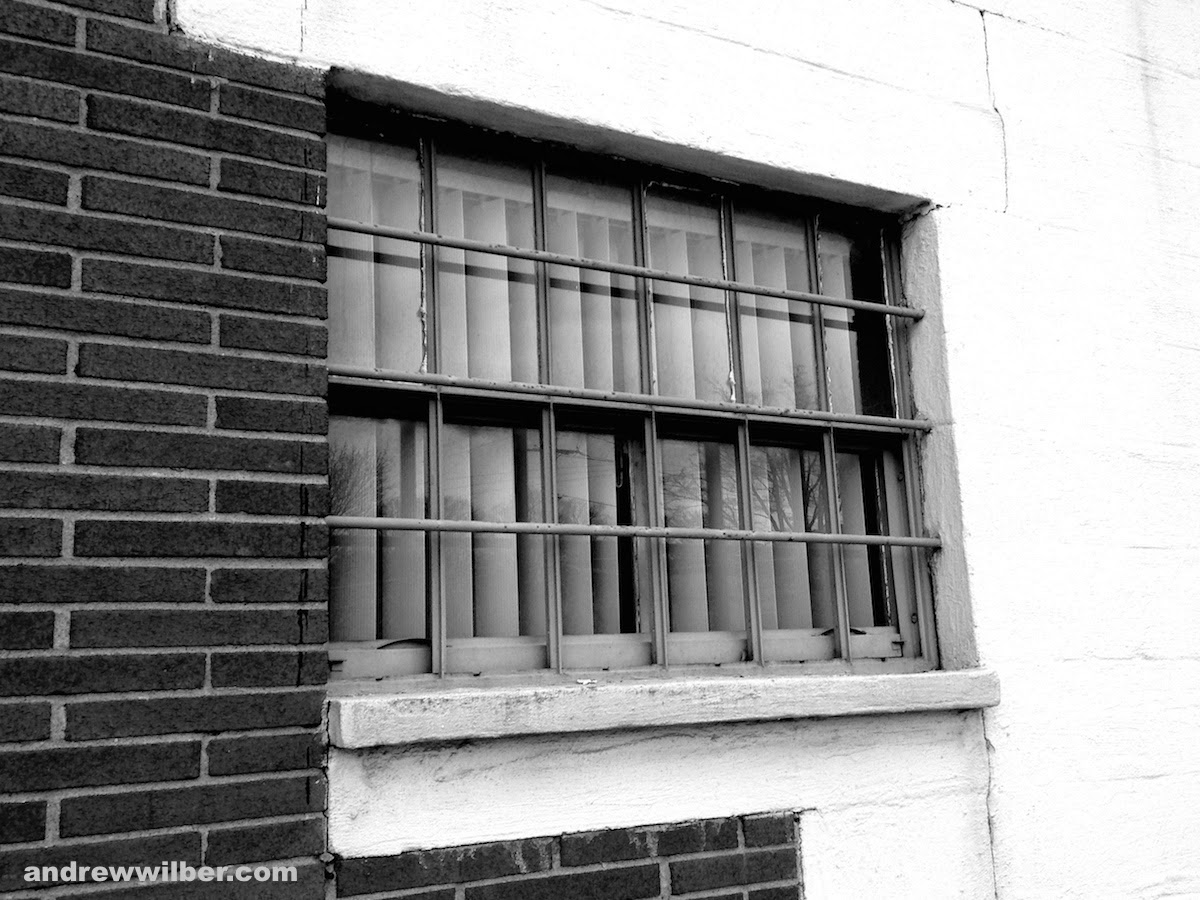 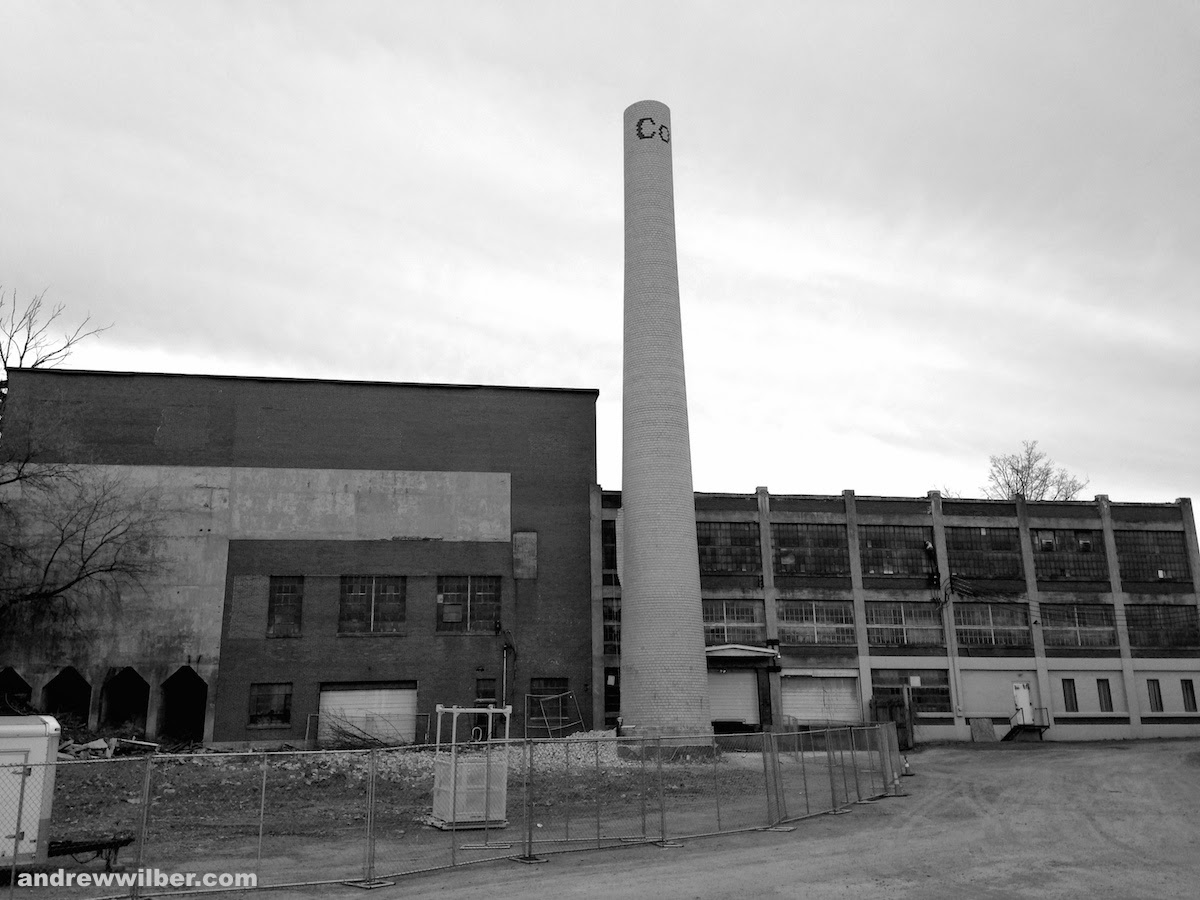 Pretty good story with one small correction. The PLCB itself puts nothing on sale. Their cut remains the same it is the supply end that marks the price down by taking it out of their cut.

Good God, man, 30% lower than across the border? You're living next to the wrong border! I regularly cross the border from PA in Jersey to buy booze. I drive almost 40 miles round-trip, and I always save more than enough money on booze to pay for the fuel.

The rest of it's dead-on, though.

having spent many weeks in Eastern Europe, the resemblance is dead-on.

Albert - Good to know. I wrote this as a humorous piece to share with my New York friends on Facebook - didn't expect it to start getting traffic from outside, so thanks for the correction.

Lew - Yeah, I've heard it's cheaper in New Jersey (and Maryland and Ohio for that matter). I'm unfortunately on the border with New York, and EVERYTHING is more expensive there....

Damaris - Glad to know it looks like what I imagined ;)