It's been an amazing and super-fun (if exhausting) week. Last Saturday I ran an 8k in Corning, NY, Monday I ran a 5k in Mansfield, PA and Tuesday I did a day trip to TO, Canada. I think it's safe to say yesterday was the climax.... Or, well, at least I think it was.

A couple weeks ago I did some casual hiking in the gorges around Ithaca with an old friend, Josh, and on the way back, he invited me to go to the annual rally racing event in the woods out beyond Wellsboro, PA on the first of this month. Growing up I'd always been aware of the event, but figured it wasn't really my crowed and never had much desire see it. Relatively recently though, some things had peaked my interest in the sport (okay, those things were TopGear, TopGear and TopGear). So I said yes––completely forgetting that the first of June was also when I'd planned the second bonfire of the year, and there were about 30 people coming to my house that evening.

So it was that yesterday I ended up careening along no winter maintenance roads in the passenger seat of Josh's WRX, chasing the rally cars from stage to stage in the Godforsaken wilderness that is everything for 100 miles west of Wellsboro. Online they advise that you only go to one stage per day. But relying on backroads and paths that showed up as dotted lines on the ancient state highway map Josh had in his back seat (there's 0 cell service and even spotty satellite coverage out there) to get us there faster than the recommended routes, we managed to make it to three without ever missing the first car (okay, one time we only heard it).

It was fun. I would attempt to describe it more, but some photos will do a better job. 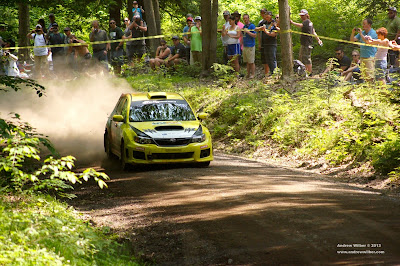 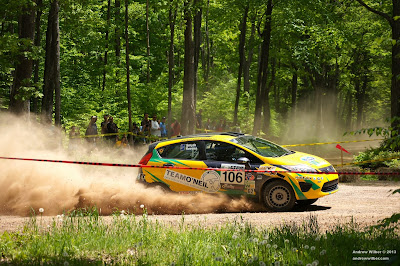 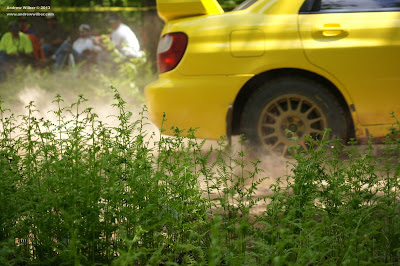 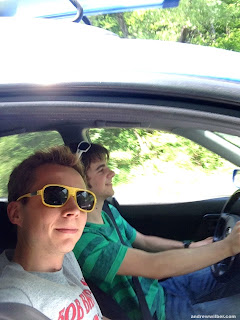 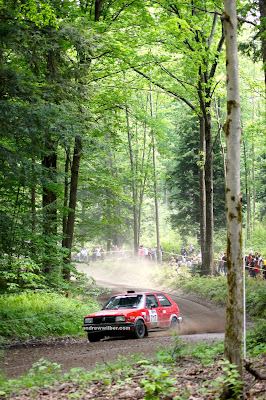 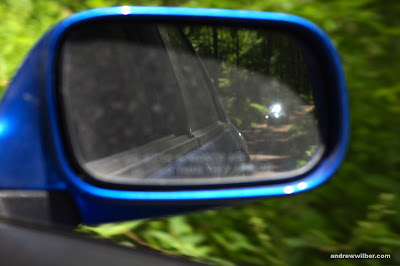 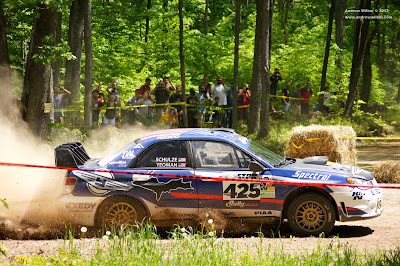 And then, after a relatively long "shortcut" to a town near the base of the Pennsylvania Grand Canyon during which we almost hit a rattlesnake, we ate ice cream. It was a good day.

And then I got home just in time for nearly all of my friends from Corning to show up an hour early for the bonfire. Three boxes of shotgun shells, 100 clay pidgins, a lot of unexpected (but very welcome) guests, and several cases later, it was 3:30am, and I was still standing by the fire having a conversation with another very old friend that took an unexpectedly deep turn. It was a good night.

Church was a little rough this morning though. 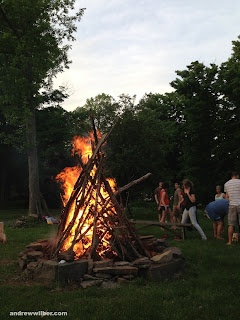