The meek shall inherit the Earth, but.... 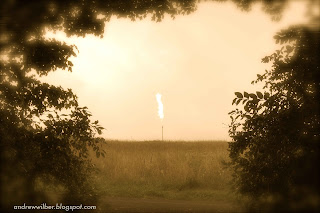 Yesterday I bought a game that I had been considering for a while, Sid Meier's Civilization V.

Having quite a bit of free time, I've been in the mood for some kind of slower, deeper, more thoughtful strategy game. This one seemed to fit the ballot. The only thing I wasn't sure about was whether or not it would run on my computer, and in the reviews and forums, it seemed like a lot of people had had trouble with it. I finally found a forum post that was a quote of another forum post in which a German user said he ran the game on the same model Macbook Pro with the same AMD Radeon HD 6490M graphics card as mine. The way he worded it though was so ambiguous that it was difficult to tell whether or not he was saying that it worked or not. The download, however, was only $15 on Amazon and because of gift cards that I had from trading in text books it ended up not costing anything, so I decided to chance it. After waiting seven hours for it to download, I was not disappointed, as it installed and has been running so far without any trouble.

In between phases, the game gives quotes by famous influentials throughout history, and I found this one to be quite true in light of my families struggle over maintaining mineral rights on our land in the past five years and current situation in which the drilling company involved has been delaying payment or royalties for five months over technicalities:

"The meek shall inherit the Earth, but not its mineral rights." - Jean Paul Getty, American industrialist.

I love it. Thats....really funny and... really quite true.