A lot of craziness has gone on in the last few months I was gone. First the gas drilling started and now about every three miles (including the field in front of my house) there are massive drilling pads awaiting the rigs to come. There are also pipelines running everywhere. So that's all a bit strange. 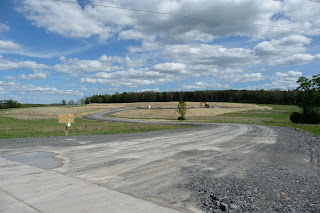 The good part of it is that everyone has already made a lot of money from the leases. But that doesn't even compare to the amount we could get if the actually find natural gas here (which they had better after all the testing they did last summer). 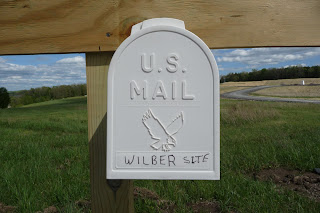 Much bigger than the gas wells though is the fact that the Inn (our 2nd home/rental property up the road) burned to the ground while I was gone. It was kind of sad to look at it yesterday while I was mowing the lawn. On the other hand though, it was really old, and would probably have had to be torn down, or else massively renovated in the next few years. 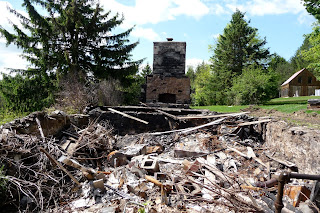 sorry about the inn. :( i remember hearing about it fro m joe. have you ever been to Ireland? For some reason I'm thinking you did when you were in Italy, but then maybe I'm crazy...

Yes, I did go to Dublin, although it was only for about two days and I didn't leave the city. So nothing quite as spectacular as your adventures in the Irish countryside, but yes, I have been there :)