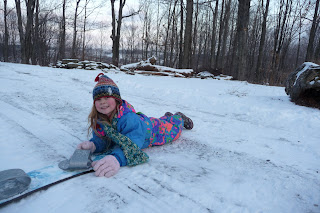 It's been ridiculously cold the last few days. We're talking single digits, and negative with the wind chill. My little sisters have been enjoying it though as you can see.

I believe that I already blogged about getting my iPod Touch, but I've been using it a lot lately. I have finally discovered the wonderful world of Apps, and have downloaded several already. The games are amazing. Between the touch screen and the accelerometer you can all but control the game without even thinking about it. 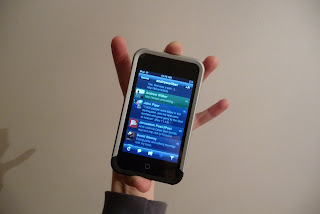 One of the main reasons I have been using it more is because I finally got this awesome protective case. I bought it, not because it's Skull Candy, but because it was the only thing at target that had a good screen protector (which is important to me). Target may be more expensive than Walmart, but it is the only place that I ever end up paying less than the price on the shelf. My case said that it was 29.99, but they only charged me 25.99. That's nothing though compared to a couple years ago when I bought my sister a case for her iPod. It was going to be twenty something, but they only charged $4! 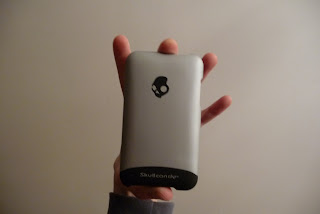 One unexpected benefit of the touch is that it has me spending at least slightly less time in front of the computer. Since it can browse the internet over our network, I've ended up using it to keep up with twitter and facebook and check the news, and all the menial repetative stuff that I normally would have to use my computer for. So that's good.
Posted by Andrew at 1/04/2010 09:45:00 AM