came back from my first class today and found a the ominous message from my Mom on facebook: "House On Fire! Call home!". I tried and the call didn't go through... you can imagine I felt just great after that. I eventually got a hold of them though, and there was indeed a house on fire, fortunately not the one we live in, but the Inn (as we affectionately called the old building up the street). It's a property that my Dad bought about ten years ago when the last neighbors moved out. He first used it as an office, then as a guest house, then a crazy artist lived there, and then some Church friends lived there for a year, and then the daughter of another friend and her family. Most recently it had been vacant until my Dad started trying to rent his office in Mansfield out and moved all his office stuff back into it. I wasn't there, so rather than tell the story second hand, I'll just refer you to my sisters blog.

There were some roomers this morning of a major winter storm to the North, but nobody seemed to think it would hit this far down the state. Several hours about it started snowing though, and to everyone's amazement kept snowing. At first people just stood around the dorms watching and throwing snowballs at eachother, but after the first two or three inches fell, most of the group moved out toward the soccer fields and started sledding down the steep banks on trays from the cafeteria. 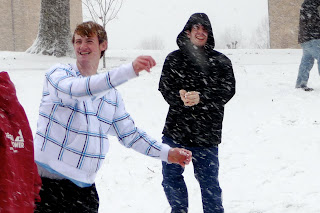 I've talked to a couple people who are seniors now, and they say this is the first time they've ever seen anything like this. I sure didn't expect to see it... not in Tennessee. 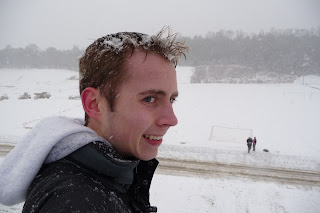 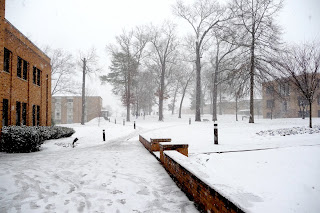 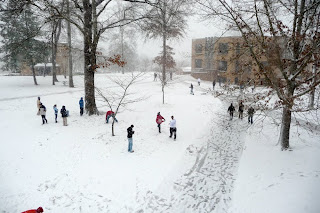 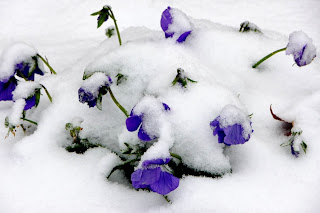 I can't beleive you got snow and we didn't....have fun though!!

I love snow. And I live in Florida. Of course.

I'm sorry about the house fire... glad you're all ok though.

How goes school? I feel out of touch with my blogging world haha.

Schools going pretty well. Getting into the rhythm after a week or so of craziness.

How are you doing?