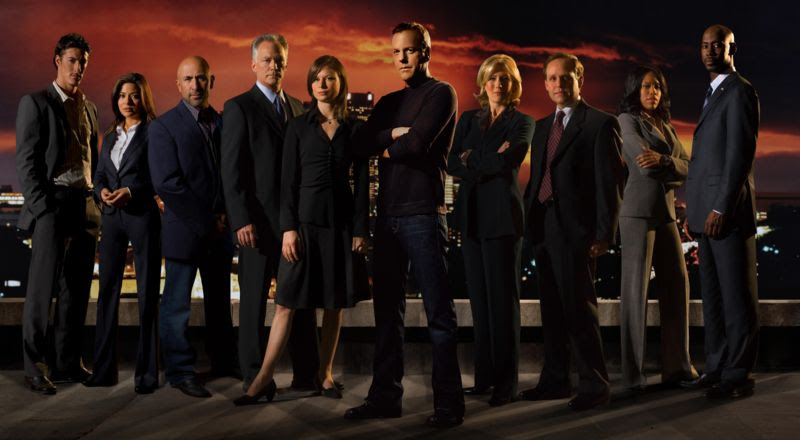 So, I usually wouldn't do this. But seeing as its one of my last chances until next year (or perhaps ever if things keep going the way they are) I have decided to. I'm going to talk about 24.

It was absolutely crazy last night! Jack Bauer got arrested (OK, so that happens all the time) the Chinese took over CTU headquarters, which, if you watch the show you know is usually just a place where you see people talking on the phone and working at computers, and arguing of course.....

So this Chinese commando with all of these really buff looking and unusually tall Chinese people (as in they were about normal height) just walks right it (well, that's an over simplification, but for times sake I will use it) and starts killing people and makes everybody get down on the floor, and then asks who is the acting head of the department, and we all know is Natiah (any idea how her name is actually spelled?) but she doesn't get up, and there is this long silence and then, Milo, my favorite character since show one where he was just this guy who sat in front of a computer and ate pistachios (and is by the way the only character still alive from the first season, cept for Jack and Tom Lenox of course), gets up and lies that he is to save Natiah, so he walks over to the Chinese guy and the Chinese guy shoots him in the head. Just like that. Five years of history at an end. I'm sad. But, I'm glad they had him die as a hero... since he was my favorite character and all.

i didn't read it yet i just think it is awesome
ahhh!

poor milo. but let's look at the bright side of things: at least now we don't have to see the shots of a jealous milo flashed after every time Nadia says something to Doyle.

and it seemed a bit weird that there just happened to be an ungaurded sewer grate beneath a government building...