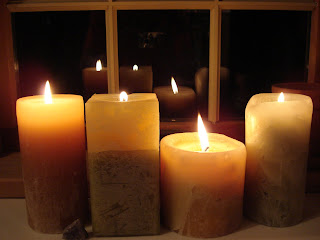 Well, sorry for not posting for a while, I was sort of fasting you might say... not that anyone noticed of course, but I just thought I'd let you know. Its been snowing here like crazy! And its April! Its been coming down all night and all day. We already have six inches and it shows no sign of letting up! To think that a few weeks ago it was almost 80 degrees and we were all walking around with sunburns... [stops and wistfully stares into space] 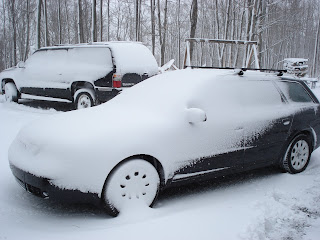 Fortunetly, Dance Dance Revolution finally came out on the Xbox 360.
so we havan't yet despaired.... DDR is loads of fun. 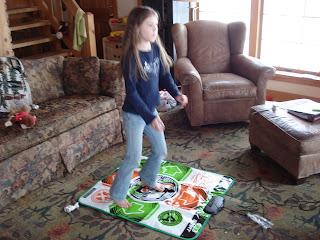 Over the past weekend, I went to the Cornfields to record with The Key of H
Unfortunetly it didn't turn out so well. Aside from the fact that we didn't know
what were doing (which is usually a bad thing) the situation was complicated
by the little kids (there are a lot of them at the Cornfields) trying to use our
equipment, and the computer crashing - twice. 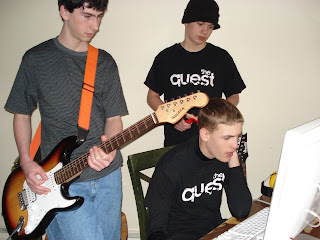 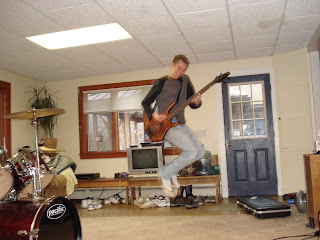 DDR sounds cool we ll have to play soon

i know i was joking