We are back from Florida now. Had a great time ecxept for the trip back. First while we were comming up from South Florida back to Tallahassee for me to run in a another race there we were stuck in a major car accident. A trailor about a half mile up flipped across the highway while every body behind was going about 75 mph. It cuased a series of accidents all the way back to where we were. I saw one of them. As every body slowed down, some guy in a pickup was asleep or something and didn't stop completely took out the car next to us. We were the first people out on the road and there were three people in the car; one of them a little baby was in the back and she was really beat up. It was totaly the worst thing I've ever seen. Fortunetly my Dad (he's really good at this sort of thing, we always say he should have been a paramedic) jumped in the the car through the only door that was able to open and started helping her to breath (the others in the car were either in shock or unconsiece. Then the ambulence came and the paramedics and police men came to the car to break the windows and get everybody out. I didn't see much of it though becuase one of the police told me to run out (I had the brightest t-shirt of anybody there and wave people away form the accident. So it was really weird becuase in about 4 minutes I went from listening to my ipod in the backseat of uour Yukon to standing in the middle of I-75 directing traffic (or attempting to). Thankfully the little girl, Julia I think, came to and wasn't quite as badly hurt as we thought. The Mother and Grandfather who were in the car were ok except for maby a concusion on the Mom but they were both really shaken up. My Mom went over and prayed for the other Mom and her baby and then my Dad had to calm down the Grandfather who was yelling that he was goign to kill the guy that ran into them (which was scary becuase he was a huge guy and looked like he actualy might do it). Thankfully we were all ok and the people next to us were still alive (which was rather good considering that some of the people up the road got killed I think). It took us a couple of hours to get moving again (we were the lucky ones, it was a croweded three lane interstate so by this time traffic had backed up all the way to where we had come from and it must have taken all da to get them out). When all was said and done we got to Tallahassee and I had missed my race by just 10 minutes! I wasn't really that upset about it though considering that if we hadan't been there my parents wouldn't have been able to help out with the accident.

So some of us got sick in Tallahassee and were sick for the whole trip home, which as positivley terrible. My brother and I came down with it once we got home and I'm still recovering. So here are some more pictures of us in Florida... while it was still fun lol. ; )


All of us at the beach. 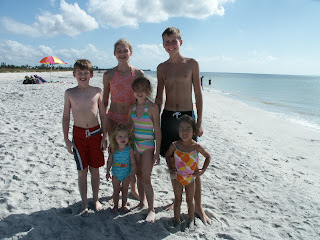 Misha fending of the attack of a renagade toothbrush in East Palm Beach FL. A wide angle shot of my feet (below). My Dad said I needed to post that one lol. 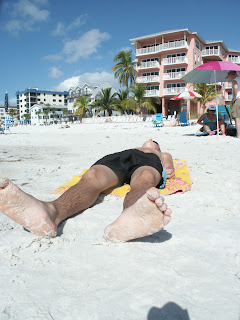 Misha again, with sailboat in bacground (below). 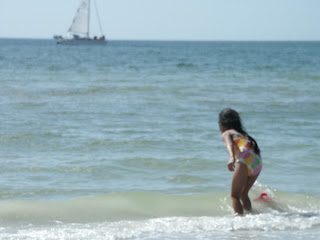 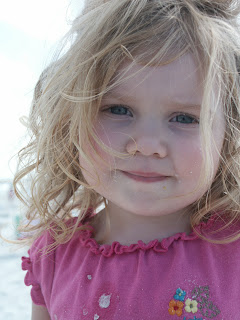 City Place, East Palm Beach (below also), a snobby shopping center
where you can buy dog houses that cost about as much as the houses we live in. 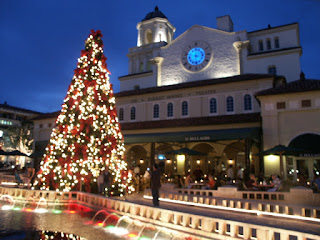 Hey, heard about the accident. Scary, but I'm glad you guys were there (in the sense that you were able to help!).

I love the picture of Misha with her toobrush and the one of Sanna! They're soo adorable! lol.

Anyhoo, I'm sure you'll live even though you didn't get a dear this season, lol.

its a good thing that your parents were there.

hasta LA lluego dell,lol, sorry but i have a thing about correcting peeps spanish.

wow. God had ya'll in His hands, eh? it's a comforting yet odd feeling, isn't it. i guess your car was drivable.

sick on trips. not fun. i got really sick our trip to new york and got to go to a random docter.
not fun times.

maybe next year you'll get a good big buck or something.
(i dont know much about deer in ny. i only know about elk hunting in the west)