Yesterday we had our annual Wilber Family Christmas party here on Old Post Lane. So it was actually the day after Christmas, but it worked better with every one's schedules to have it then. And it was blast! My Grandma and Grandma and Grandpa, their four children (+spouses), 32 some grandchildren (+spouses and girlfriends), four great grandchildren and a few Slacks tossed in for good measure! So we opened presents and drank wassail and ate huge amounts of those snacks that you have before a meal that sound like oredervs, but have an actual spelling that I'm not going to attempt (it starts with and H) and then supper and lots of desert. Now my Grandparents have a rather big house but when we ate almost every single room on the first floor was filled, even the laundry room where the little boys ate... and I'll tell you, there were some strange noises coming out of there....

So this is actually my 100th post on this blog. And the staff here and A Bradford County Mile would like to wish you a very Merry Christmas and and new year of continued literary excellence and chronic mis-spelledness!

Below are some pictures of yesterday. 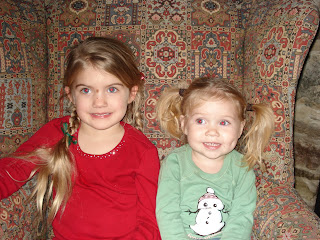 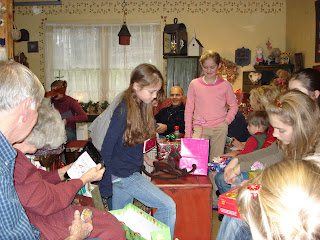 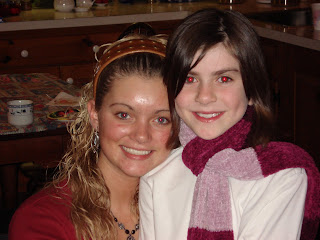 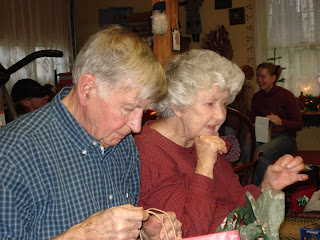 tell jordan i miss him. i think he lost internet or something. lol.

awww i miss those kids.